Grades matter and the future lives of students are in many ways dependent on teacher grading practices. After all, so many decisions that affect students’ lives, including student ranking, matriculation, retention, college admission, and scholarships, depend on grades (Guskey, 2015; Marzano, 2000). This is troubling because the grading practices used in high schools across the country are generally considered to be highly variable and invalid measures of learning, often consisting of a hodgepodge of factors including achievement, behavior, and effort (Brimi, 2011; Brookhart, 1991; Randall & Engelhard, 2009, 2010). In other words, the data that many parties use to make important decisions regarding the lives of students is invalid. In fact, Marzano (2000), a leading grading researcher, declared, “Grades are so imprecise that they are almost meaningless” (p. 1). While most parties assume that grades represent student learning (Brookhart, 2004), this is rarely the case. As a result, the misinterpretation of grade data often leads to poor decisions regarding students. To add insult to injury, over 100 years of research has documented these problems (Brookhart et al., 2016), but educators’ seem- ing indifference to the research has resulted in no significant changes (Dueck, 2014; Reeves, 2011). 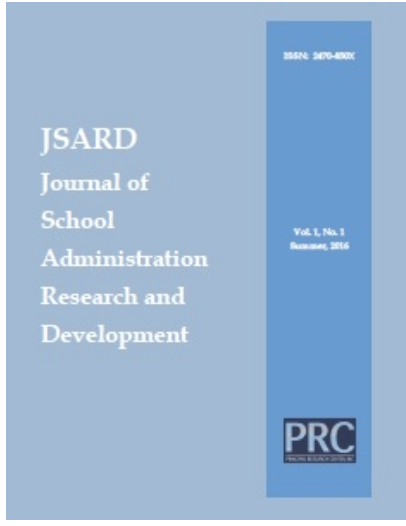