Africa as the Continent of the 21st Century

Daisaku Ikeda proclaimed that Africa would be the beacon of hope for the world in the twenty-first century. Contemporaneously, Kwame Nkrumah was excited about the potentially galvanizing role a united Africa might play on the world scene. Nkrumah envisioned the reawakening of an African personality, which would provide the foundational essence for the United States of Africa and accelerate African psychological, political, and economic decolonization. Nkrumah’s conceptualizations of unity mesh with Ikeda’s paradigms of global citizenship. This paper shows how Ikeda’s philosophy of value-creating education for global citizenship could amalgamate Africana educational models toward global citizenship as a unifying factor in Africa and the diaspora and as an instrument for making Africana Humanism the spirit of the 21st century.

Joy E. Stewart Williams, Ph.D., received her Ph.D. degree from UCLA in African History, Diasporic Studies, and Comparative Education. She taught at colleges and universities in the Southern California area for many years. She is currently pursuing her second doctorate in Education at DePaul University. She graduated in the non-degree program at Soka University, Japan, in 2018. 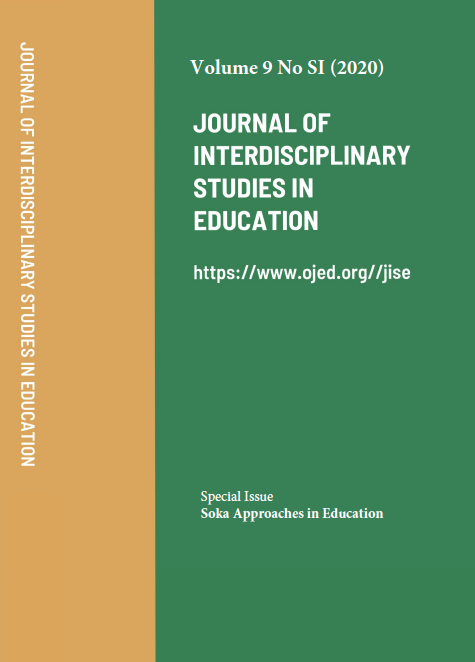 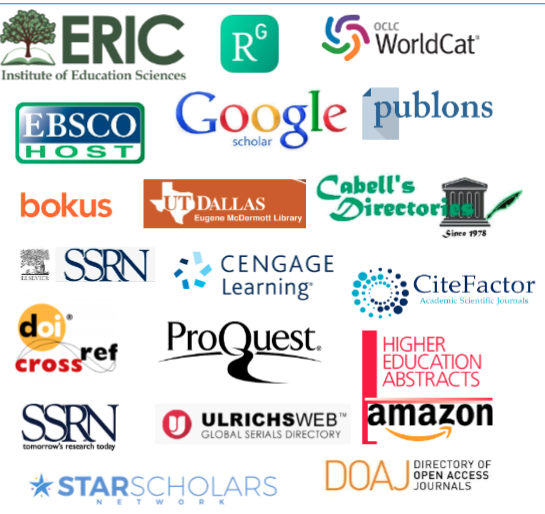 © 2018 Journal of Interdisciplinary Studies in Education