The seventeenth and early eighteenth centuries experienced major educational movements, including orthodox religious formalism and rationalistic formalism of the Enlightenment. Toward the end of the latter century, however, naturalist and individualist views of education began to counter formalism, inspired by poets and philosophers like William Wordsworth and Jean Jacques Rousseau. This article focuses on Wordsworth's poetry to show how his philosophy of moral and spiritual development of the individual helped to establish faith in Nature as a basis of moral guidance of education. Wordsworth believed that education is a process of natural growth of the student, and the teacher, like a gardener, should be a watchful guide on the side, not a sage on the stage. The child, engaged in real life situations and exposed to good role models, comes to understand the need for sharing, kindness, honesty, diligence, loyalty, courage, and other virtues. The article concludes by showing the value of the above philosophy for our time. In the 21st century, the business world of global capitalism threatens to reduce humanity to mere products or commodities and knowledge has become a mere market entity. Under these circumstances, William naturalistic philosophy of education can strengthen education against the capitalist threat.

Md. Muntasir Mamun, is an Assistant Professor in the Department of English and Humanities, University of Liberal Arts Bangladesh. His major research interest includes romanticism in literature and literary theories. His publications have appeared in various refereed journals and he has also presented papers at national and international conferences in education. Email: muntasir.mamun@ulab.edu.bd 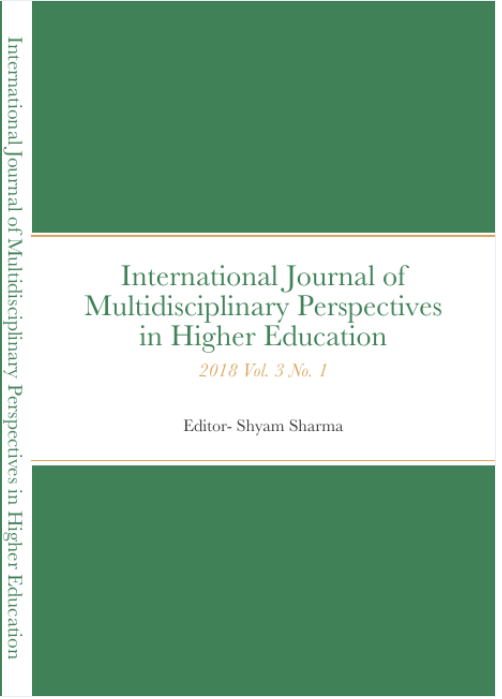 Vol. 3 No. 1 (2018): International Journal of Multidisciplinary Perspectives in Higher Education